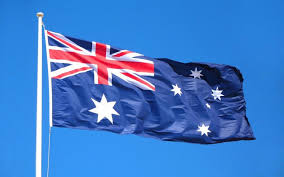 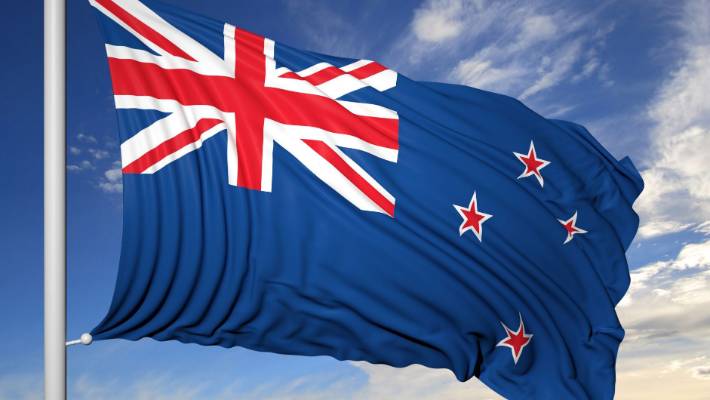 Will add substance later but games seen were. 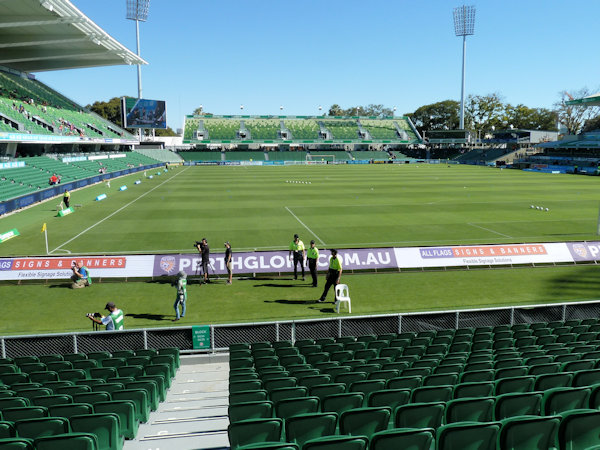 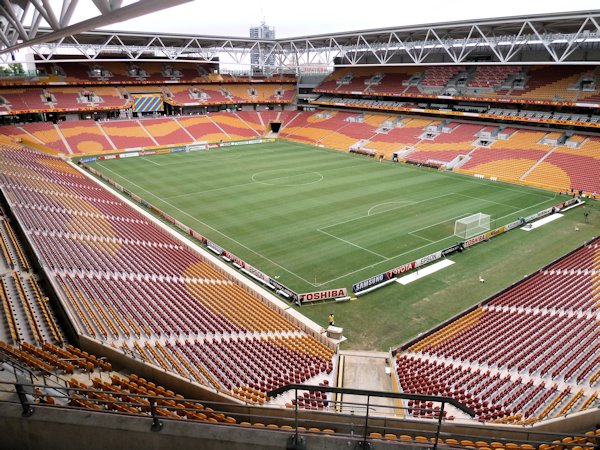 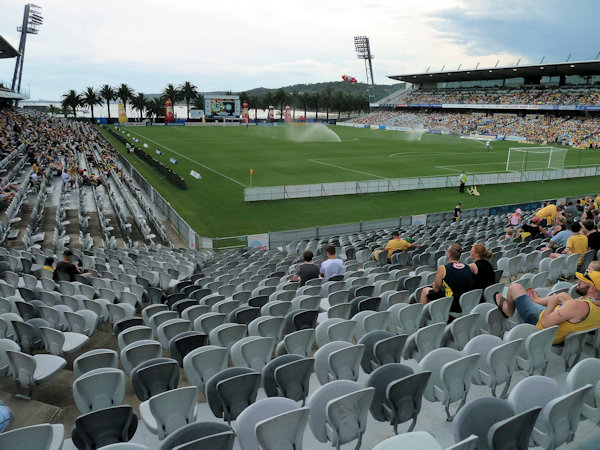 Weather was causing havoc with sport with temperatures up to 109 °F.

My mate decided he wanted to go to Queanbeyan to see Canberra Ladies v Melbourne Victory Ladies at 19-30. Not having been to Canberra I said I’d accompany him there and be plonked in a brew pub while he watches game.

The game was given the go ahead despite the temp, it had cooled down to mid 90’s , it was live on Fox so everybody wanted it on .

So after a 200 mile 4 hour trip from our Gosford base and a look around Canberra he plonked me in the Bentspoke tap in Braddon where I quenched my thirst and he moved on to the game  to quench his thirst for a tick . Oddly enough the game was on a small TV in the bar and  as the game kicked off the weather reared its ugly head with first torrential rain and then lightning bringing the game to a halt after 15 mins , an hour later the referee called a halt to the game.

So 15 mins of girls football and a tick for him , a few hours drinking for me and it was back to Gosford , I slept through what I was told was quite bad weather on the return journey ! 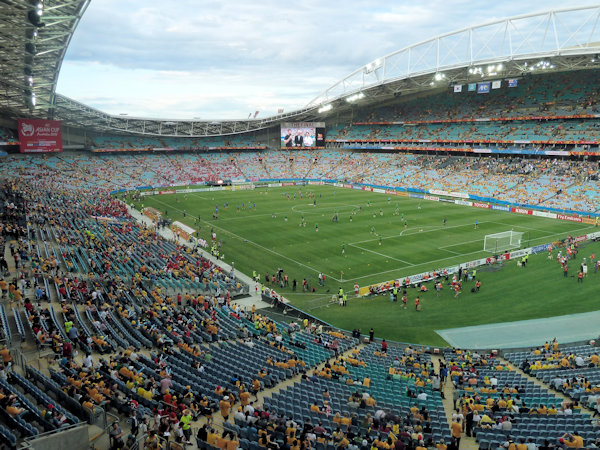 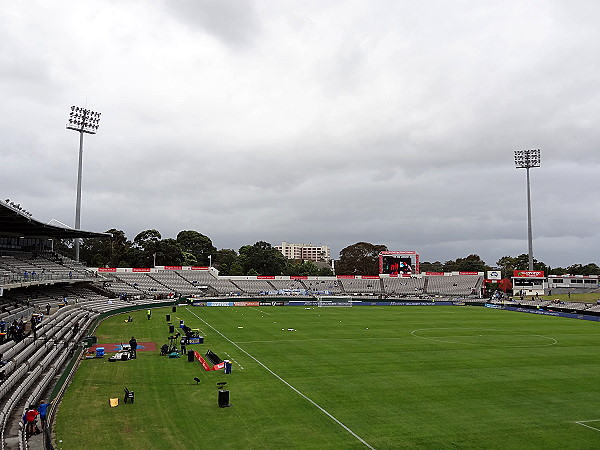 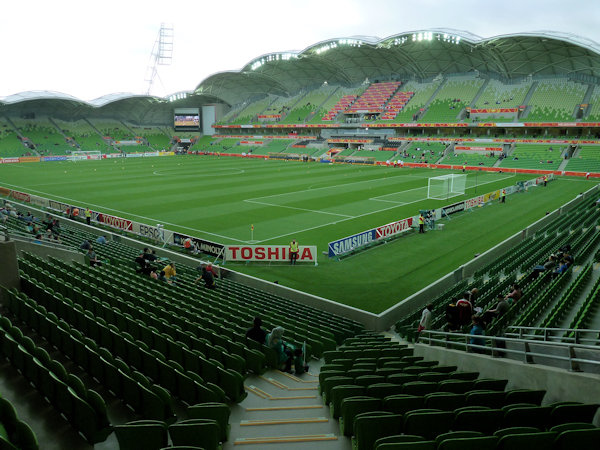 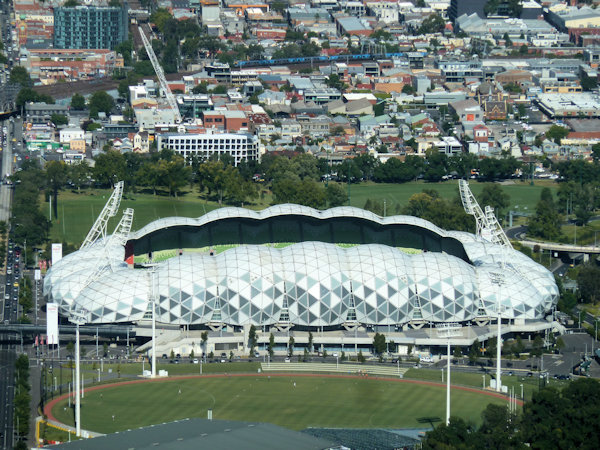 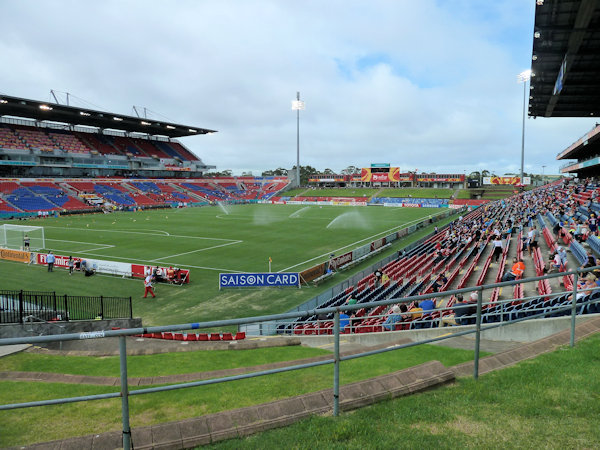 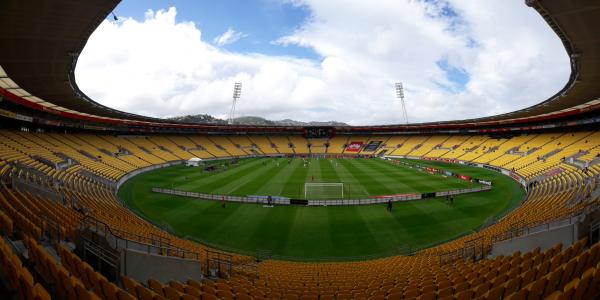 Lots to add but not at this moment in time.