The U S of A is doing its best to organize itself a soccer pyramid , who knows we may see promotion / relegation some time soon. Changes  have been made recently and more are due to be implemented in the near future but anyway this is my take on the current system as it stands today 29/ 05/ 2019 or for my American readers 5/ 29/ 2019 .

At this moment in time the United States Soccer Federation ( USSF) has sanctioned 3 tiers of professional soccer , at the top of the pile at Tier 1 is the ‘Major League Soccer’ , then at Tier 2 is the ‘ United Soccer League’ Championship Division and then finally at the Tier 3 is the ‘USL’ Divison 1.

I’ll run through those divisions shortly but before that I would like to point out that although there are 70 teams represented at these 3 levels,  below Tier 1 there are 13 teams  that are either Reserve sides or  teams owned by MLS / USL Championship clubs with different names to their parent club  so only truly 57 clubs. Then there are 5 Canadian clubs at these levels so that then leaves us with 52 U S of A clubs at this Professional level.

These Reserves and Pseudo clubs will be pointed out as we go through the divisions. So where better to start than at Tier 1 and that is the MLS. 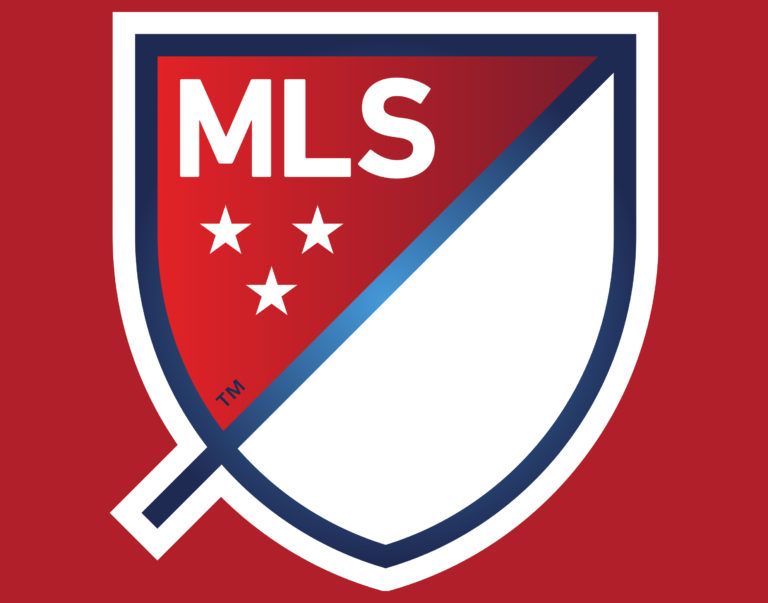 Sanctioned provisionally by the USSF  in February 2019 for an August 2019 start.

Despite the start date being only 10 weeks away news is very sketchy about teams / schedules etc.  Social media sites hint at an early June meeting to sort things out ! Supposedly a Fall – Spring season with a December / January break.

The league claims to have 8 cities/areas on board , namely –

(The 1904 comes from S being the 19th letter of the alphabet and for our American readers 04 is for D ). Memories of my favourite team name ever L A Lazers ( Let all zealous earthlings radiate soccer). Only in the U S of A.

There is a lot to do in such a short time I am sceptical as to whether this will happen.

Also planned @ Tier 3 ( Well the USASA consider it to be on a par).

The other major National Association in the USA the United States Amateur Soccer Association  (USASA) is looking at forming a National Professional Soccer League by 2020 to stand alongside Tier 3 USL Div 1. The National Premier Soccer League ( NPSL) has it’s precursor the ‘Founders Cup’  already scheduled with 11 teams kicking off in August and finishing in November.

This should lead to a the real thing a Spring start for  Season  2020.

Then below Tier 3 we have no governing body for all so no pyramid system is in place , I will give my take , forever to be called ‘Hods Pyramid at Amateur level for Soccer in the USA”. ( HP@A4SUSA).  Let it be known there are other sauces available !

I  consider these 2 to be next in the pecking order.

Venues are very changeable in the NPSL , venues listed are the most common during the season.

Although its a league and its clubs I won’t touch as it is the original PDSL which is / was  an U23 League with many stipulations regarding age.

From the 2019 USL League Div 2 Media Guide =  ”USL League Two is the leader in pre-professional soccer in the U.S. and Canada. The League holds a vital role as it continues to provide the elite platform for those pursuing professional careers domestically and internationally. Throughout the United States and Canada, League Two franchises continue to provide the elite amateur player the opportunity to train and compete at the highest level while maintaining their collegiate eligibility. With ownership of teams coming from the likes of MLS and USL franchises as well as leading business and sports individuals, League Two serves as the leading development platform for the game both on and off the field. League Two is more than just the leading national U23 league…League Two is the defined and proven pathway for players to progress to the professional ranks of soccer while becoming a staple within the community in which the team operates.”

Below this is a jigsaw with missing pieces. ( If I have the time / energy , maybe ).